We have been conducting interviews with residents of the Acholi quarters in Kampala. The people living in this area have mostly been affected by conflict in northern Uganda, but remain with a strong heritage. Men, women and children have been recording their favourite folktales with songs, also known as ododo. These are stories which culminate in valuable lessons. The recurring characters in these stories include apwoyo, the rabbit (the most intelligent creature), the tortoise (the wisest), the ogre (symbolising base instincts) and millet bread (an animated staple food symbolising life). Recordings were made in the Luo language, which are now being translated to include in the Deyu repository. 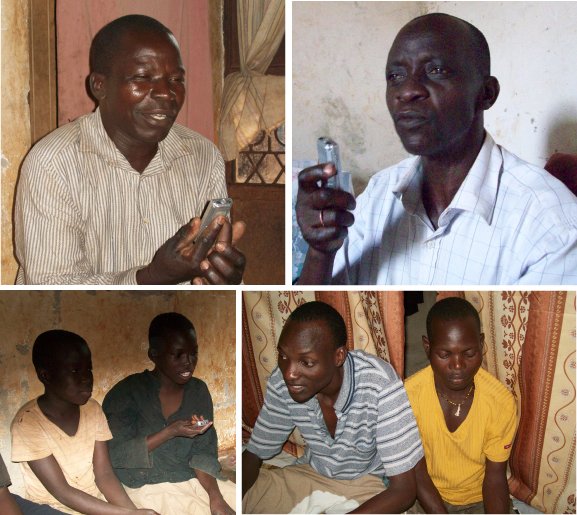 One thought on “Story collection begins in Kampala Acholi Quarters”