In ages past, Crocodile and Monkey were great friends. Crocodile lived in a river, while Monkey lived up in a tree near the same river. Crocodile would often come to the riverbank to talk to his friend Monkey.

One day Crocodile invited Monkey to his watery home. But Monkey declined. He did not know how to swim, and was afraid that he’d drown. Crocodile advised Monkey to jump onto his back, and they would ride that way till they reached their destination. Monkey agreed for it sounded reasonable. Crocodile walked to the bottom of the tree and Monkey jumped onto his scaly back. They started off for the water. 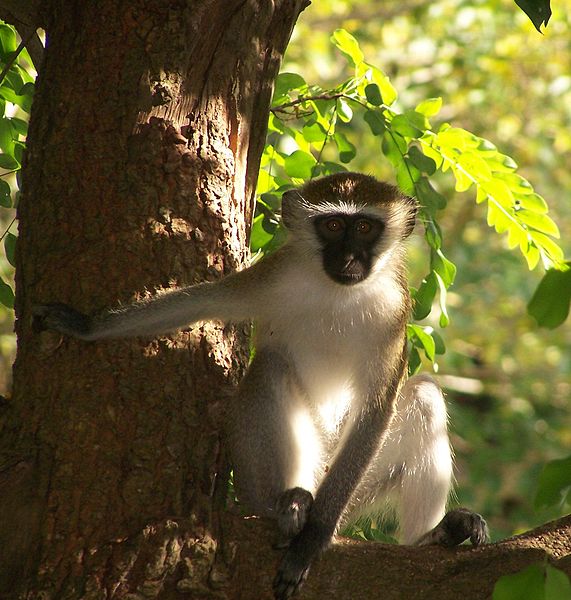 As they were approaching the deepest part of the river, Crocodile reminded Monkey that this was no ordinary journey. At his home, there was an ailing patient, a king in fact. The King needed to eat a monkey’s heart in order to get well.

Monkey said that he had no problem offering up his heart to heal a king. But added that monkey’s did not travel with their hearts, as a matter of custom. His heart was safely tucked away up in the tree. Monkey therefore requested Crocodile to turn back so that they could collect his heart. Crocodile accepted and started swimming back to the river bank.

When they returned to the river bank, Monkey jumped off Crocodile’s back and pointed up the tree saying he had sighted his heart. Since Crocodiles do not climb trees, Crocodile allowed Monkey to climb up the tree to get the heart.

Monkey stayed up in the tree for a very long time, and Crocodile got tired of waiting. He decided to yell for Monkey to come down at once. On hearing the gruff call of the Crocodile, Monkey parted some branches and poked his head out of the leaves.

“Why are you not coming down?” Crocodile demanded.

“You are foolish Crocodile. Leave me alone and get back into the river.”

Monkey hid himself in the thick branches of the tree, where Crocodile could not eat him. From that day on, Monkey and Crocodile ceased to be friends. 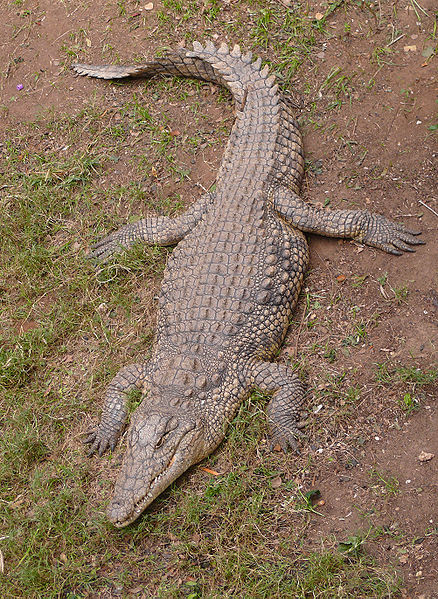 May the young mahogany tree in my mother’s ancestral home grow as I also grow.

3 thoughts on “A Monkey’s Heart”