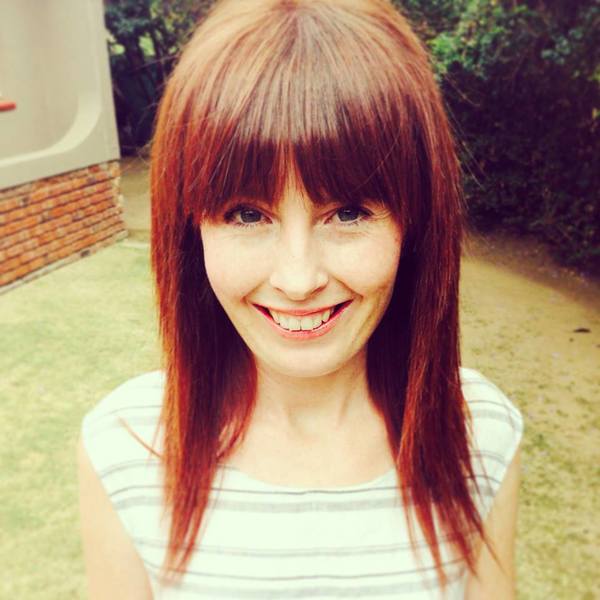 Amy is an award winning writer. She is a journalist by training, and detoured into writing fiction in 2011. In the same year, her first short story appeared in People Opposing Women’s Abuse 2011, a women’s writing anthology published by by Jacana. In 2012 she won the inaugural Short Story Day Africa fiction writing competition. In 2013, her short story, ‘The First Case of the Year,’ was published in ‘Bloody Satisfied,’ a crime writing anthology under publishers Two Dogs/Mercury. Internationally renowned crime author Deon Meyer wrote the forward to the book. In 2013, Amy ghost-wrote a business book for the CEO of one of South Africa’s leading creative agencies. Penguin Books has nominated her for the PEN New Voices Award 2014. She is currently working on her first full-length novel.
Amy lives in Johannesburg.