There is a little joke that is passed around in this small town of Asonomaso, Asante. It is often said that many women get pregnant within this period of time, June – July. Of course, the basis of this assertion is not scientific but there is no denying that this town sleeps early. It is only 8:15 pm and we already have a ghost town on our hands.

In the midst of this deafening silence, Brad Paisley’s Little Moments bellows from afar. It is drizzling. From where I am sitting in my bedroom, I hum the music. I find solace in this darkness and soothing music. The wind is surreal. Once in a while, the horns of passing vehicles distract me a bit and I pull out of the trance that I want to fall into. I hear low-pitched, harsh croaks of frogs. Mosquitoes buzz in my ears. I ignore them and continue to hum the tune. Typical of places enveloped by hills, this sweetness is endemic. It feels like heaven except that I have cold feet. I occasionally place my left hand on the pair of shorts that I am wearing. It stops for a while and I giggle like a child who has found a lost play toy. I reach for a wrapper to cover my feet.  At my side, books are scattered everywhere. Many of them belong to my father. The old fellow still reads books on pharma-everything, you know. Just in front of me, Beauty, my phone lays on my bed. 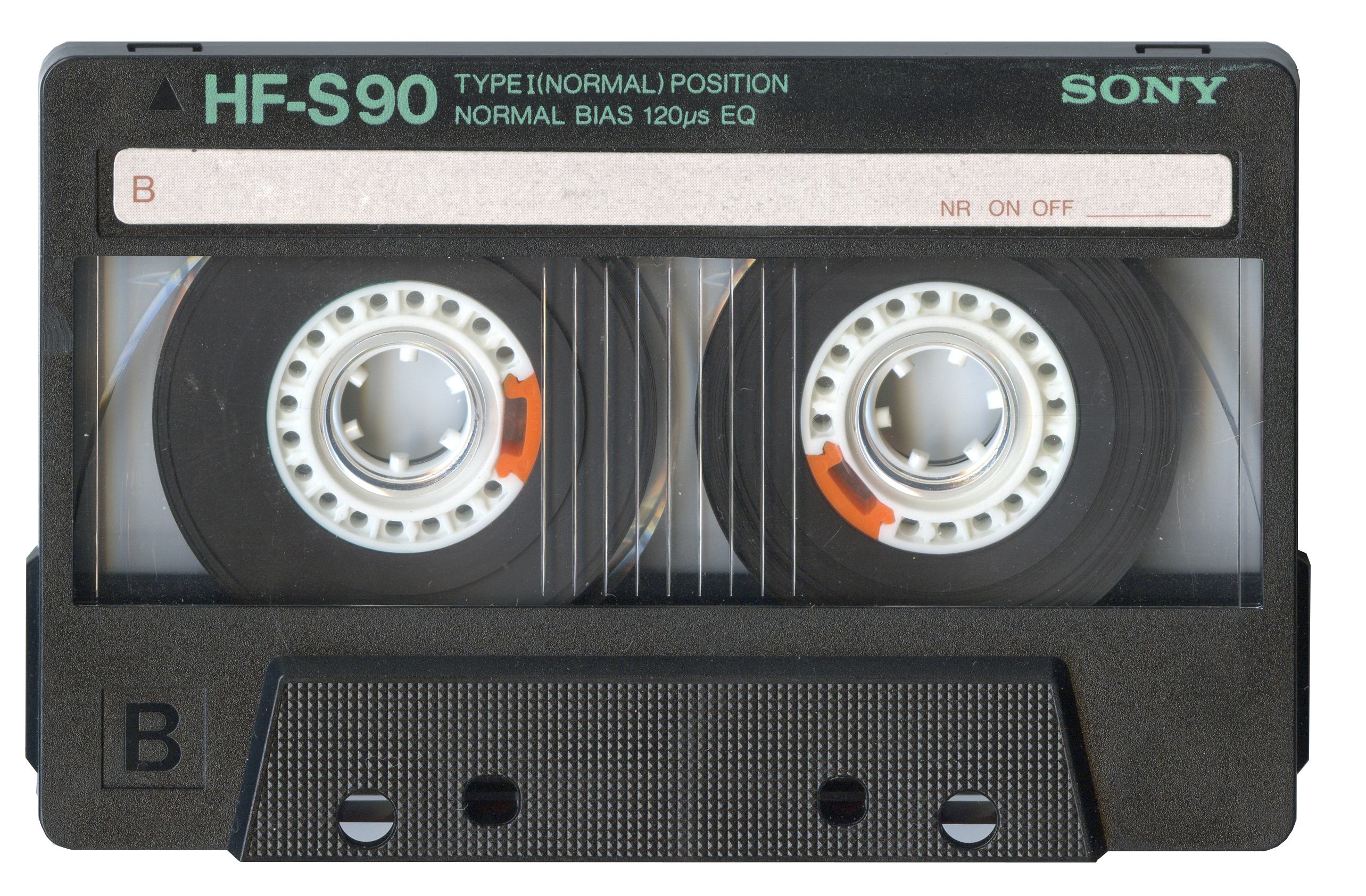 Fours years ago, when I was studying computer hardware and network at a local training center, our tutor repeatedly said that the Internet, like ideas, rules the world. With the benefit of hindsight, I think I should have studied software instead. Well, that is a story for another day. Beauty has the functionalities that I spent months learning to configure manually, so she is called smartphone. In a sense, she is evidence of how communication has become sophisticated yet simplified and happening in real time.

The closest I came to knowing telegram was through what I read in a textbook. My generation was different though; it was the letter writing generation. We spent almost an entire day at the then Asante-Mampong Post Office, looking out for the big parcels. The old Post Office was a detached building painted blue with a sea of red mailboxes, each with a number on it. The numbers were written in white paint and were preceded with “MA.’’ On the other side of the building,customized envelopes known as air mails were sold over the counter for those intending to write letters abroad. We always stationed ourselves where the mailboxes were. And we would rush over whenever anybody came to open a mailbox and somehow, steal their addresses. I remember the day I stole an address from a guy we all knew had some of the “best’’ addresses. He had made some markings in his address book that indicated that he received big parcels from certain addresses. I wrote to the said address, bringing on my A-game of lies and asking the recipient to be my pen pal. Few weeks later, I got a reply. Apparently, the guy had seen me steal the address but had kept quiet. So, what I had stolen was something he had made up. When my reply came, it was “return to sender.’’ May God continue to punish him.

Our parents had an ingenious way of sending messages across the Atlantic. I think they devised that method because many were not lettered, or what they had to say could not the fit the landscape of paper. Whatever the case was, they used our old friend, the post office. They would purchase a blank audio tape, something we commonly called ’empty cassette’. They would put them into recorders and say everything they wanted to say. Thereafter, they were treated as ordinary letters by the postmaster. I imagined the ecstasy which these talking tapes from Ghana brought to families left to their other struggles. Be it a long list of funerals or favours, I imagined how those disembodied voices brought home nearer. I also imagined how those endless demands from seemingly never-satisfied relatives defined burdens that could never be evaded. Once it was posted, we would wait for a telephone call at the ‘communication centre’. That was our expected official reply to the talking tapes. For many years, one after the other, I counted the many tapes that my mama made to her siblings. I remember her racing to the communication centre to receive calls. They were too precious to miss.

There was a platform that was raised near the Asante-Mampong Post Office. It was made of wood and painted white. It stood about a meter and half high, and was adjacent the then Mampong courts. Judging by its location, I think in its glorious days, it must have seen a lot of political rallies. Whenever anyone received a big parcel, the fellow would run in the direction of the platform, climb it and shout like he owned the world. And rightly so, we owned it. So whenever my mama ran to the communication centre, I could literally live her moments because we did it on the platform.
One day, a couple of men came round and brought the platform down. It had outlived its relevance. Termites had bored holes in the wood and we felt it shake whenever we stood on it. The floor had had some of the wood taken out. Walking on it demanded a great deal of risk-taking and calculation. We were at the post office and we saw everything. It was sad for us. Here was a part of us, a monument to our childhood being destroyed, and we could not put any defence.
I think of Beauty in the same vein as those men. Beauty is a black Samsung Galaxy pocket phone. She has a touch screen with just one button at the bottom of her screen. That button is like her breath. And with the advent of newer technologies, the talking tapes are now extinct. They lie firmly in the corridors of our minds as memories.
It has been at least a decade since I last saw someone do talking tapes. For me, it shows the triumph of the human mind. As technology advances, we will find ways to foster the social bond. It also means that Beauty will one day be a fading memory. Until then, I will enjoy my endangered moments with her.

This song is playing. It reminds me of how intimate memory should be. I want to see Beauty’s beauty. I want to see her perfection. Perhaps, I will write about her one day.

I think I know why the women get pregnant around this time, especially now as Labrinth and Emeli Sandé sing Beneath Your Beautiful in this weather. I think I am pregnant too.

___
This is a memoir of Kwabena Agyare Yeboah from Ghana. Here is his profile. A version of this writing first appeared here.