Writivism is pleased to announce its 2015 workshop and festival season. There shall be an exciting schedule of events including panel discussions, book launches, masterclasses and an award giving ceremony  The creative writing workshops shall take place in five cities across Africa. They’ll be guided by eminent writers as follows: 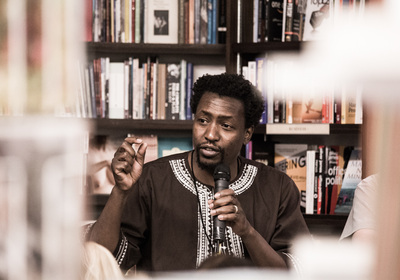 Submissions for this year’s Writivism Short Story Prize open on February 1. Chika Unigwe shall chair a panel of judges bringing together some of Africa’s most celebrated writers. These include Mukoma wa Ngugi, Ainehi Edoro, Tendai Huchu and Rachel Zadok.

Deyu African is proud to be a publication partner once again.

Please refer to this press release for more information;
WRITIVISM TO ENGAGE READERS AND WRITERS ACROSS GENERATIONS IN 2015