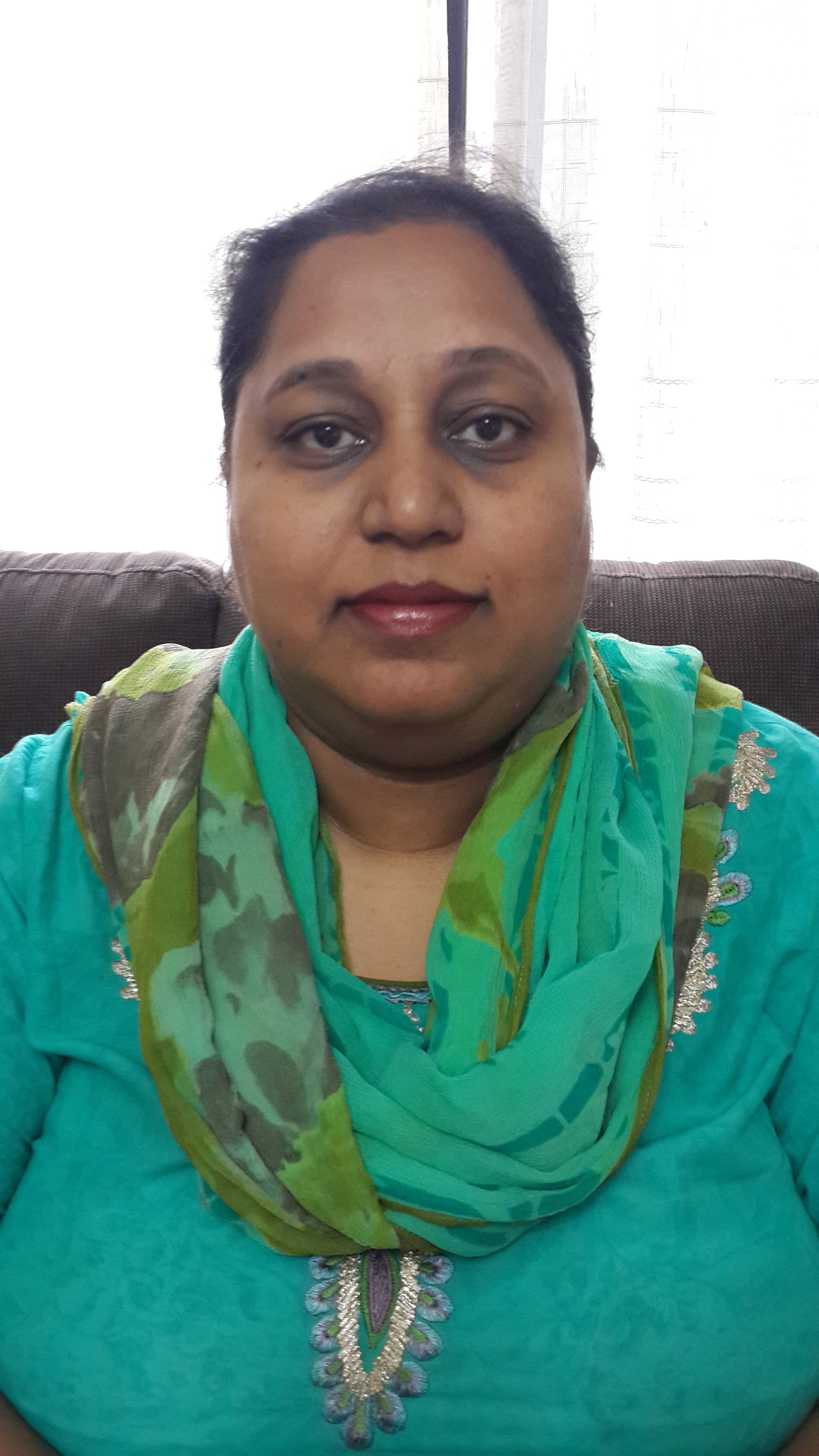 Sima was born in India in 1974, and moved to Arusha, Tanzania in 1978. In 2002 she settled with her family in Dar es Salaam, where she has been a resident ever since. She studied in Tanzania, India and the USA and holds a Bachelors of Engineering in Computer Science.

Her love for writing grew when she explored reading with her two little girls. She loves reading poetry and children’s books. According to her, a writer and an illustrator can weave great magic in children’s picture books. Through her writing, she hopes to connect with and mesmerize audiences of all age groups. Her short story ‘Grieving for the Grave’ was published in the Daily News of Tanzania and on Muwado.com. Her short story ‘Dying Gracefully’ appeared in the Writivism Anthology 2015, ‘Roses for Betty and Other Stories’. Her first book ‘Doing the Right Thing Isn’t Always Easy’ has been published in Tanzania by E&D Vision Publishing Ltd., now available on Amazon.

Ms Mittal feels blessed have been a part of the Writivism Festival 2015.