Many reporters in Uganda contend that the law on criminal defamation is undermining their confidence in journalism practice. 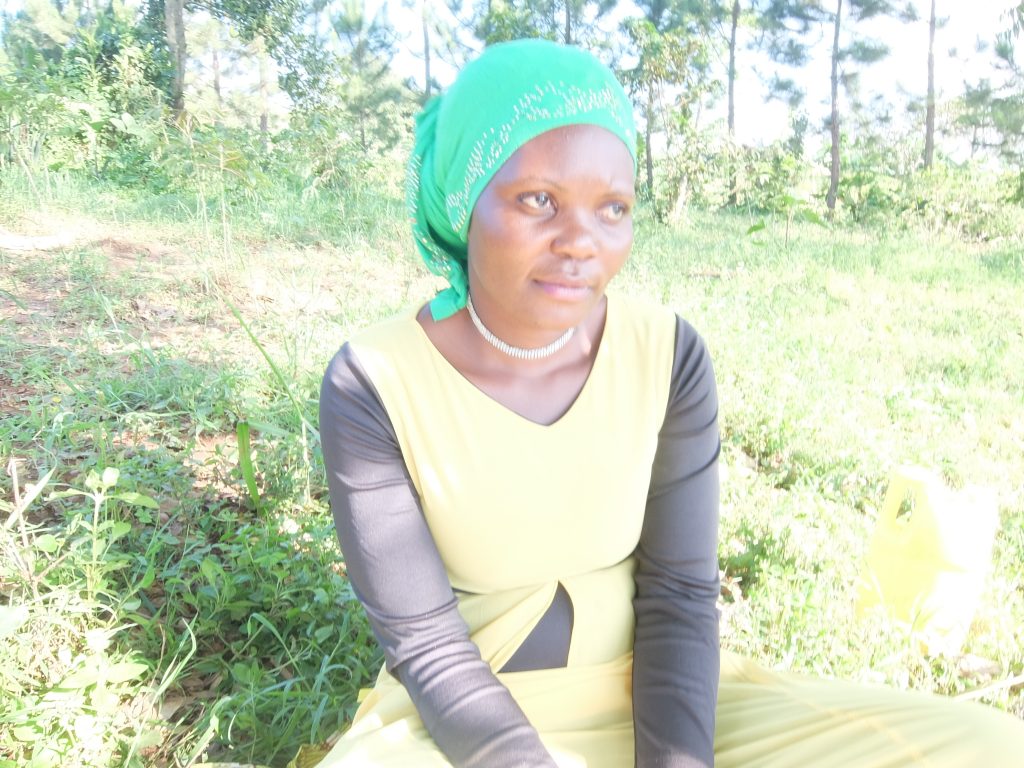 Madinah Nalwanga has been working with Bukedde, a Luganda daily newspaper since 2013 as a freelance reporter. Today, the stories she publishes under her name are reports of village chicken thieves, minor accidents in her area, and social events.

“I only tell soft stories about my community because they are safe. With the kind of experience that I went through in 2015 for telling an investigative story on land grabbing, I can never tell such hard lead news stories again. I don’t feel the morale to tell such stories anymore,” says Nalwanga.

Her troubles began in June 2015, when she was arrested and charged with libel and criminal defamation by Ephraim Ntaganda and Drake Lubega, Kampala city tycoons, over a story that was published in Bukedde on 4th June 2015. The story was about land wrangles at Kisekka market, a prime property located in the central business district of Kampala. The story alleged that Ephraim Ntaganda and Drake Lubega were involved in land grabbing and a witness who identified himself as Segawa Juma Tamale, was the victim.

Ms Nalwanga had worked on the same story with her fellow reporter, Mr Patrick Tumwesigye, who was also arrested and charged with the same crime.

Upon arrest, Nalwanga says she was charged and kept in a cell.

“For a while I was kept in a cell with four men and I was the only woman. Then I was transferred to another holding cell with women who had been brought to court from prisons. I heard these women plotting murder and revenge once they got out. This terrified me so much. I cried a lot. I was innocent. I am a reporter,and I had all the evidence to back up the truth in my story, but instead I became a victim. This experience demoralized me and I swore to myself then that I would never do hard core news stories again,” she says.

Nalwanga’s experience is shared by Ronald Nahabwe, a former reporter with the Red Pepper Publications. He was arrested on grounds of libel and imprisoned for six days in Luzira Maximum Prison over a land grabbing story that involved three top business men published in Hello Magazine, a sister newspaper to the Red Pepper.

“Being in prison is very demoralizing. It negatively affects you mentally as a journalist who is passionate about bringing to light issues that affect society. To be criminalized for an offense you did not commit is an attack on freedom of expression. And once your voice is threatened, you stop telling the stories you wish to tell,” says Nahabwe.

Criminal defamation is a crime in Uganda. But petitioners from the organisation Human Rights Network for Journalist (HRNJ), a local NGO that defends and promotes freedom of expression, and media freedom. Its main objective is to protect the human rights of journalist. And at the moment, it is legally challenging Article 149 under Chapter 120 of the Penal Code Act before the East African Court of Justice. Many journalists have been arrested under this legal provision.

Diana Nandudu, a programme officer in the Legal Aid and support programme at HRNJ, says the law infringes on the human rights to freedom of expression and information.

“Because the law is unjust, it denies humanity their freedom of expression, so the public will not be able to receive accurate information. We are challenging it in the East African Court of Justice in reference to the case of late Ugandan journalist Ronald Ssembuusi, whose conviction and sentence to one year in prison violated Uganda’s obligations under the East African Community Treaty,” she says.

To Ms Nalwanga and Mr Nahabwe, the law is clearly a violation of their freedom of expression and it has had greatly affected their practice.

“This law limits our freedom to express the injustices that go on in our communities. It gives affluent perpetrators, like politicians and rich men, an upper hand. Therefore they get us arrested and charged when we write stories that portray them in the negative light, even when we have clear evidence against them,” says Nalwanga.

For Nahabwe the law on criminal defamation denies the community a voice and valuable information.

“The stories I report are from the community. Those are their stories. When you shut me down as a reporter who voices what is happening in the community, you are shutting up that community and at the same time denying them news of developments they may not be aware of, happening with their communities,” he says.

“Politicians and rich people have the money, so they will corrupt everyone to justify themselves and have us charged,” says Nahabwe.

Ms Nandundu agrees with what Mr Nahabwe says. She is aware that in the past one year, over 17 cases were brought against journalists.

“All the charges made against those journalists were by rich business men and politicians,” she says.

Both Nalwanga and Nahabwe believe that fault should be with the media houses they report for. They ought to be the entities charged with defamations and not the reporters that they send out to cover the stories.

“The media houses have editors who should verify the story I bring to them because they have the right to publish a story or reject it,” says Nahabwe.

“My job is to report, and I do that with evidence. I first research the information provided by my sources before I submit any story. The editors, who are the gatekeepers, should do background checks and proof edit because they have the right to reject or accept the story. So why should I fall victim when I don’t decide what the public consumes?” asks Nalwanga.

Both Ms Nalwanga and Mr Nahabwe were acquitted of criminal defamation charges in March 2017. The cases first brought against them collapsed. And although they both agree that their commitment to reporting still remains strong, their enthusiasm to pursue hard edged stories has dropped to a level they never imagined it would.