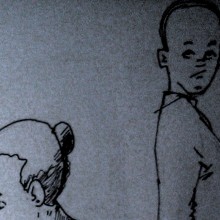 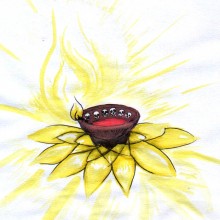 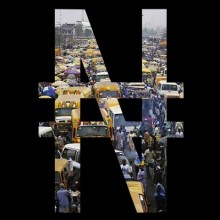 “As you eat, you cannot help listening in on the banter of the other men. You listen to them recount stories: funny stories, scary stories, crazy stories, you-must-be-joking stories. A man laments the robbery he faced in the hands of traffic officials; another man narrates how he had sex with a ghost posing as a prostitute; another man recounts his ordeals with a female boss; yet another narrates how he had finished, wait for it, not one, not two, but seven cartons of beer.
Your phone rings. You retrieve it from your breast pocket and glance at the screen. Unknown number. The restaurant has become too loud to answer a call. You hurriedly wash your hands and go outside.”

I still ache for home. For the cold, biting dry Harmattan, dusty and cloudless sky. My ears still long for Hausa music, their thin soups made of vegetables with little oil and meat, and spiced with dawadawa. I really miss fura da nono, mia kuka, pate and masa. I wish I could apologize to Juju, hug papa once more and rub my face against his stubbly chin. I miss Halimat and how we used to talk. But now I feel something akin to hatred for her. When I think of her, the hole where my heart used to be widens, and I feel a deep kind of pain tear through me. My eyes water and my head pounds. My hands shake, and then breathing becomes a chore. My lungs begin to feel heavy and so I stop. I try not to think about Halimat. And I don’t feel much anymore, for this feeling has slowly consumed me. 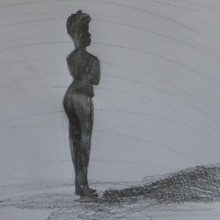 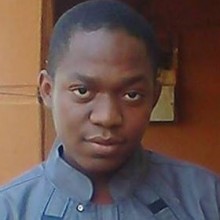 By Sunday Eyitayo Michael I walked around, neatly tucked in, Trouser to my belly and my bible to my chest As I sang ‘Hallelujah’, heading for church- again Then a cry from a corner halted me It was Emeka, the class’ bad boy, saying the Lord’s Prayer in tears Unknowingly, tears began to rush down…

By Sunday Eyitayo Michael His name was- I needn’t tell you Cos you won’t know him even if I did I don’t know it either He was not like Gates, Jackson or Mandela He was nameless, a nobody. I watched his wretched wife weeping and cursing Like that was all she lived to do Actually,…

Am I the soldier who never fought, the heart that was never broken abroad? Am I the TV that broadcasts visions of a world deranged? A dream that never came true, that spitting image of a fake you, An empty promise that was never seen through. Will it suit me if I love and hate,… 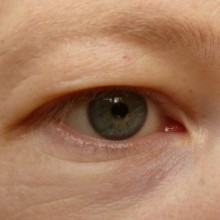 They have a checklist that demands scenes of abundance, women being employed and hands holding fountains of grain.

These pictures will be emailed to countries their subjects will never see. They will be placed on billboards and websites by men who believe their USD 100 000 grant is enough to transform entire communities.

“Karibu!” The owner of the factory I am visiting clasps my arm with chapped hands. The dank, malt scent of the animal feed they are processing coils into my lungs. I hold in the urge to wheeze. 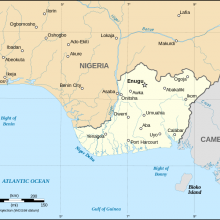 He took his army bag and stuffed it with a few clothes and shoes, for himself and his son. He had money in his pocket. He took the keys to his motorcycle and went out to look for his son. “We’ll be travelling tonight,” he told his son, in Igbo. When the boy asked about his mother, if she wasn’t going to leave with them, he was shouted at to shut up.
Quietly they left for the next village after he draped a bedspread over Gladys.